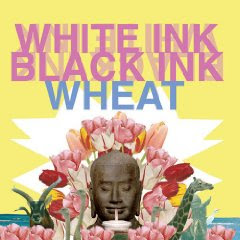 Arguably, one of the better pop rock bands this decade, Wheat, is back with a new disc called White Ink, Black Ink that will appear in stores on June 26.  The crazy thing about this act is how they’ve managed to fly under the mainstream radar.  With songs designed for you to be singing along with before the last notes are played, they’ve somehow missed the pickup that some of their peers have acquired.  But it doesn’t seem to have messed with their formula as you’ll now hear from this first single, an acronym for Half Of The Time, this is HOTT from Wheat on The Daily Feed.